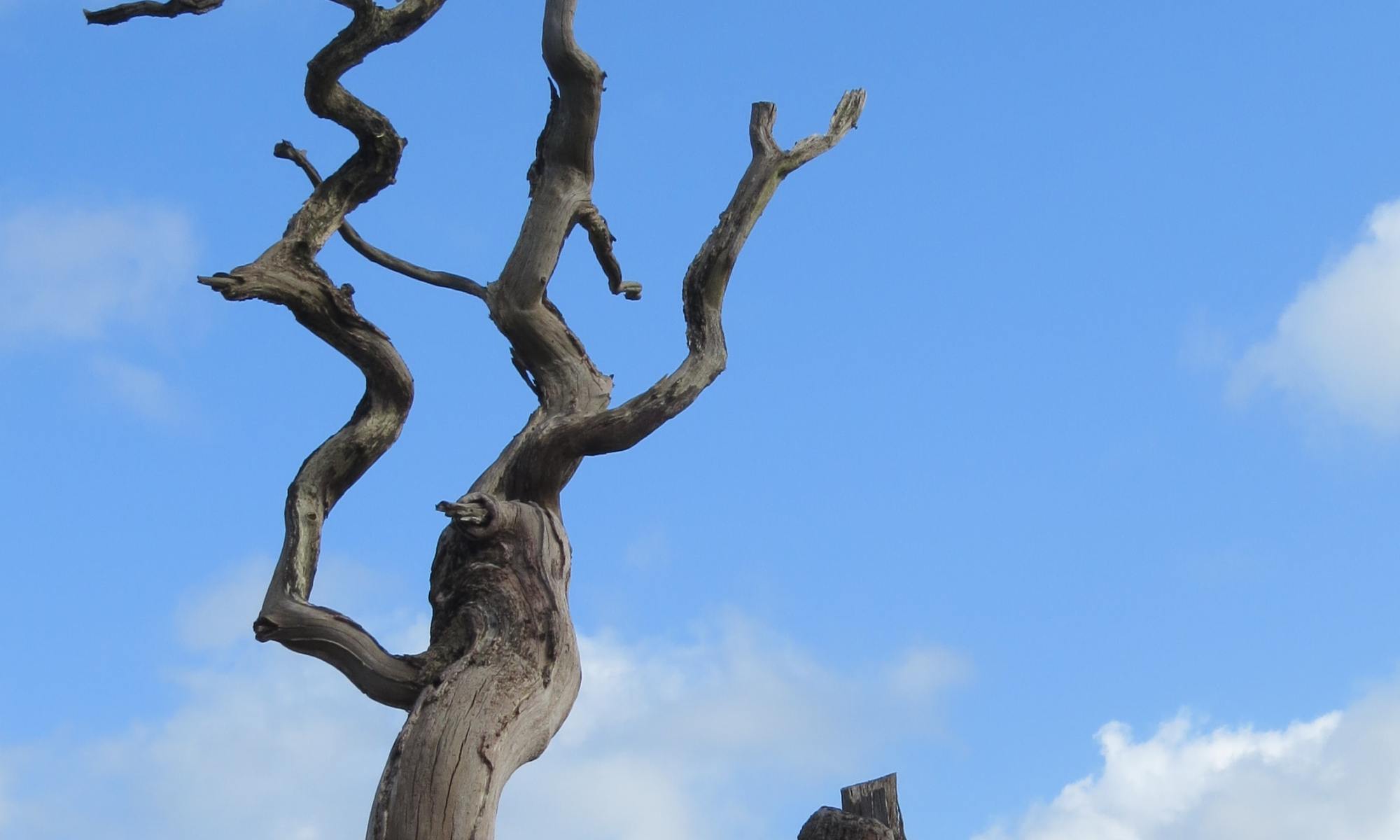 It seems like something out of a horror movie. I’m watching John Legend in the televised musical, Jesus Christ Superstar, and he’s playing Jesus Christ. I am not talking about John’s performance. I am speaking to the particular scene when Jesus has entered Jerusalem. We see him in the temple and zombie-like people, dressed in rags, start crawling toward him. They swarm him. Then, in charismatic-preacher fashion, this Jesus character lays his hands on these poor creatures, to symbolize their healing.

Is that really a part of the Gospel story? Actually, yes, give or take a few of the dramatic details.

Jesus entering Jerusalem and the temple is a part of the Gospel narrative, which the Church rehearses during Palm Sunday. The scene I described is a part of that narrative, often overlooked. I know Holy Week has come and gone. We have already unceremoniously celebrated the resurrection of Christ in social isolation due to the Coronavirus. Yet, perhaps because I have had a lesser number of adventurous interactions to dwell on, this scene from Gospel has lingered in my imagination. And the event that happens shortly afterward, I find even more compelling.

Here’s the scene as Matthew writes it:

12 Jesus entered the temple courts and drove out all who were buying and selling there. He overturned the tables of the money changers and the benches of those selling doves. 13 “It is written,” he said to them, “‘My house will be called a house of prayer,’ but you are making it ‘a den of robbers.’”

14 The blind and the lame came to him at the temple, and he healed them. 15 But when the chief priests and the teachers of the law saw the wonderful things he did and the children shouting in the temple courts, “Hosanna to the Son of David,” they were indignant.

16 “Do you hear what these children are saying?” they asked him.

“‘From the lips of children and infants
you, Lord, have called forth your praise’?”

17 And he left them and went out of the city to Bethany, where he spent the night.

18 Early in the morning, as Jesus was on his way back to the city, he was hungry. 19 Seeing a fig tree by the road, he went up to it but found nothing on it except leaves. Then he said to it, “May you never bear fruit again!” Immediately the tree withered.

As often as I have heard the Palm Sunday story, from Sunday school to the halls of seminary, I have never heard any emphasis on the blind and lame entering the temple when Jesus comes to Jerusalem. I must admit, I have always found it much more exciting that Jesus walks into the temple and starts flipping over tables. He is liberating the space from the “businessmen” who are taking advantage of the poor and weary travelers desiring to sit in the presence of God. How dare they jack up the prices of the goods and make unfair currency exchanges in the house of God! Go ahead and flip the table Jesus! Reverse it! This could only be more exciting if Jesus had followed it up with, “Go ye and do like-wise.”

In the same way, I can’t remember giving much attention to Jesus cursing a fig tree the following day, and watching it wither. At best, I heard the story as a child and thought, “Even Jesus gets up on the wrong side of a bed.” But, this all is so much deeper than Jesus expressing himself at an annoyance.

The temple is littered with swindlers and the religious impostors who have turned the people’s desire for forgiveness into a business opportunity. The community has passively participated in this atrocity. The worship is a sham, but they have bought into it by allowing it to take place, doing their own buying and selling of animals and goods. Then, Jesus enters the temple uninvited. With the street crowd cheering in the background, kicks open gates and he spills the change from the tables to the ground until change itself becomes real. With no more pretense as a barrier, those who need and want Jesus the most hasten the toward the entrance. They are too unclean to touch anyone, so they aim to be touched by the Messiah. Too poor to pay for a sacrifice, their worship is simply to receive their healing and to be with the one who longs to be with them. With the temple empty, the real worshipers are finally free to enter and sit in the place where the presence of God dwells. Children shout what the learned adults refused to acknowledge.

What do we bring into the temple that gets in the way of those of who seek God most earnestly? What do we place between the street and the altar that prevents the hurting from receiving their healing? Are we indignant, now that God has emptied our temple?

Worship in the Age of Corona is has been interesting. The Church is navigating worship delivery through online methods like Zoom and FaceBook live videos. We’re discovering that the things we’ve held as essential to worship, might have actually been barriers for people to have a connected experience with the living God. You can’t deliver a fog machine through a video. Sensationalism doesn’t cut it. Oops. You cannot tell people what to wear and not to wear to church when they are watching “service” in their living room. You can’t deliver segregated worship very well either. White, Black, straight, gay, young, and old are watching at the same time. Hymns or a hip-hop song selection hold far less significance to a people who can click elsewhere to find what they need, to be touched by God. The doors of the church have been flung wide open. And those who walk through that virtual door probably do not have an offering to put in the PayPal plate. They’re watching anyway.

One pastor friend confessed to me, “I had more people watching our FaceBook live service than we’ve ever had in church as the same time!” Worship in the Age of Corona is such a blessing.

But, what about that tree? Well, like the practices of the temple, the tree was not serving its purpose. Jesus makes his clearing of the temple clear in this teaching. That tree was planted to bear fruit. And if it’s not doing what it’s supposed to do, why do we keep watering it, and pruning it, hoping that it will become something that it cannot be? We have been wasting our time nurturing some traditions, churches and maybe even some denominations in all the wrong ways. Were we making disciples, or entertaining followers? The work of pastors everywhere has been tested. We’ve been found wanting. And sadly, we’ve already started the fight to get back to our “normal,” missing the grace of correction. We’re fighting to get back to business as usual. We need to be bold enough to curse the fruitless tree and let it rot. If the leaves are not for the healing of the peoples, of the nations, let it die. 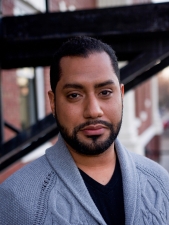