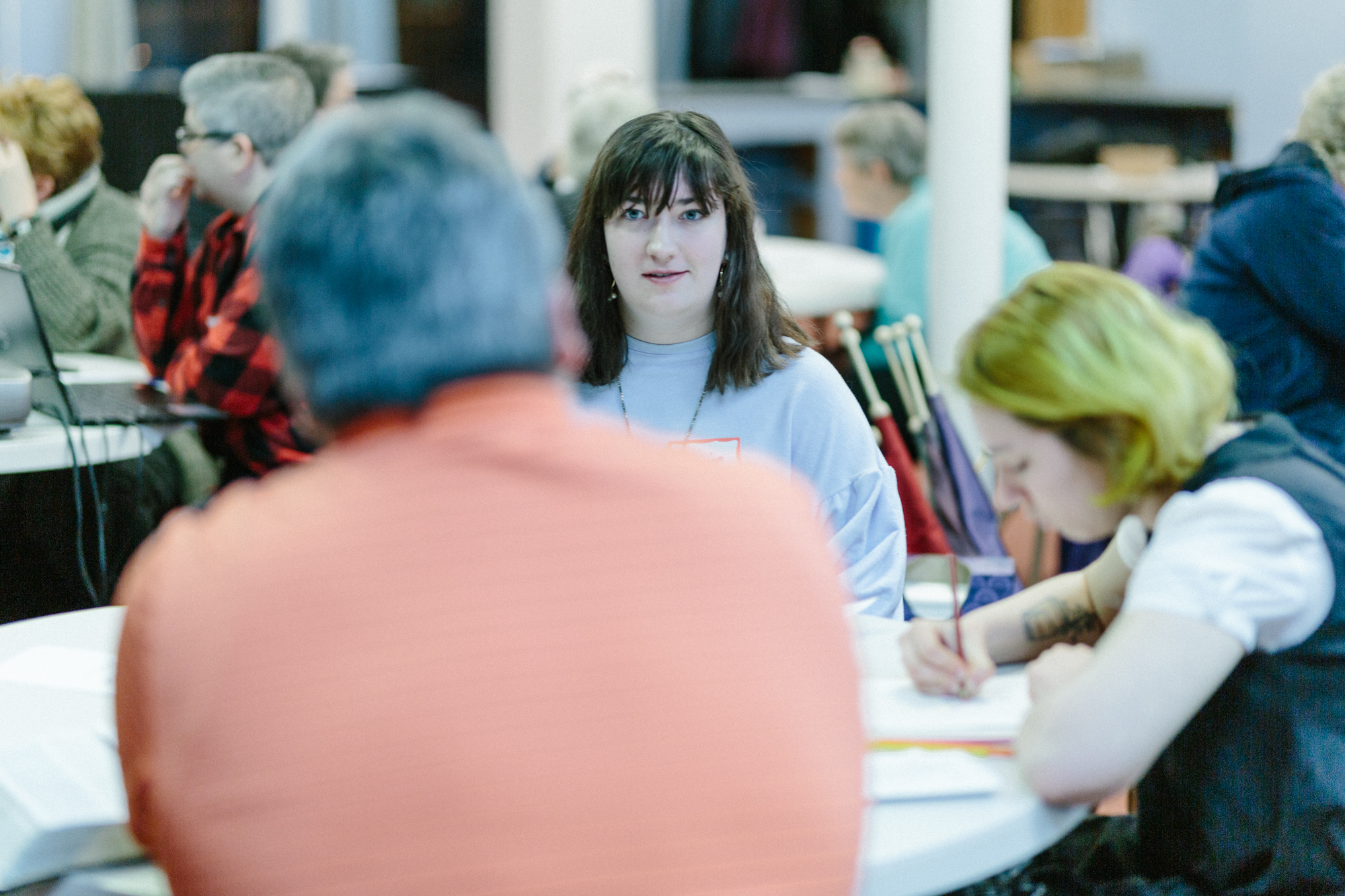 What is God calling you to do?

How did you discover that calling?

Short of reaching 20 years old, I met Dr. Duke. The church of my upbringing was going through significant turmoil with its leadership, organizational structure, and multi-ethnic tension. Feeling that I needed a change in order to continue growing as a Christian, I labored in prayer, asking God to lead me in the way which I should go. I got an unexpected answer. In a major pendulum swing, God took me from my docile Brethern church to an African-American Pentecostal church. It was time for a real growing experience.

I’m not sure when it began, but I began to notice a 60-something-year-old gentleman who tended to sit in the mid-section of the pews on the right side of the sanctuary. I don’t know what about him called my attention, except perhaps that he always seemed to carry an impressive sort of presence. He carried a sort of power in his demeanor. Whatever it was, I made a mental note to try and find a way to meet this man and find out who he was. When a minister’s training was offered at the church, I signed right up. As it turned out, this man, Dr. Duke, was the teacher. After several weeks, the class dissolved for several complicated reasons, but I remained very impressed with Dr. Duke’s knowledge of the Bible. He never flinched at any of the hard questions, whether or not he knew the answer. And was he wasn’t afraid to say that maybe the church, “got it wrong.” Maybe he noticed that I was very serious about the class and wanting to grow as a minister because he took me under his wing and we began to meet outside of class. I learned that he had once been a church planter and had a degree in social work and counseling. I began asking Dr. Duke all sorts of questions. I wanted to learn more about the Bible and interpreting Scripture. I wanted to know why different denominations have different traditions. When I wanted to learn about preaching, he invited me to join him on his regular visits to Mission in downtown Grand Rapids.

The Mission was a men’s rehab center which doubled as a homeless shelter. Dr. Duke and a friend of his, Pastor Waver, would visit the mission on Tuesdays at noon and take turns preaching for its chapel services. The first week I visited the Mission with Dr. Duke, he told me to preach.  At this I nearly peed my pants. I had no idea how to preach, let alone  to a group of folks who had seen more of life’s troubles than me. Perhaps that was the point… Dr. Duke looked at me sternly. He told me that this week it was fine to say no, but next week I would be preaching and that was that.

I watched him intently as he preached. I took all sorts of mental notes. I took note of his demeanor, his tone, and his delivery. And the next week when he tossed me the microphone, I went up to the podium with my rookie preaching notes and gave it all I had. It wasn’t great. But, it was enough. It was in this way that Dr. Duke apprenticed me for missional ministry. I would preach, then we’d go over my sermon, noting improvements and needed changes. 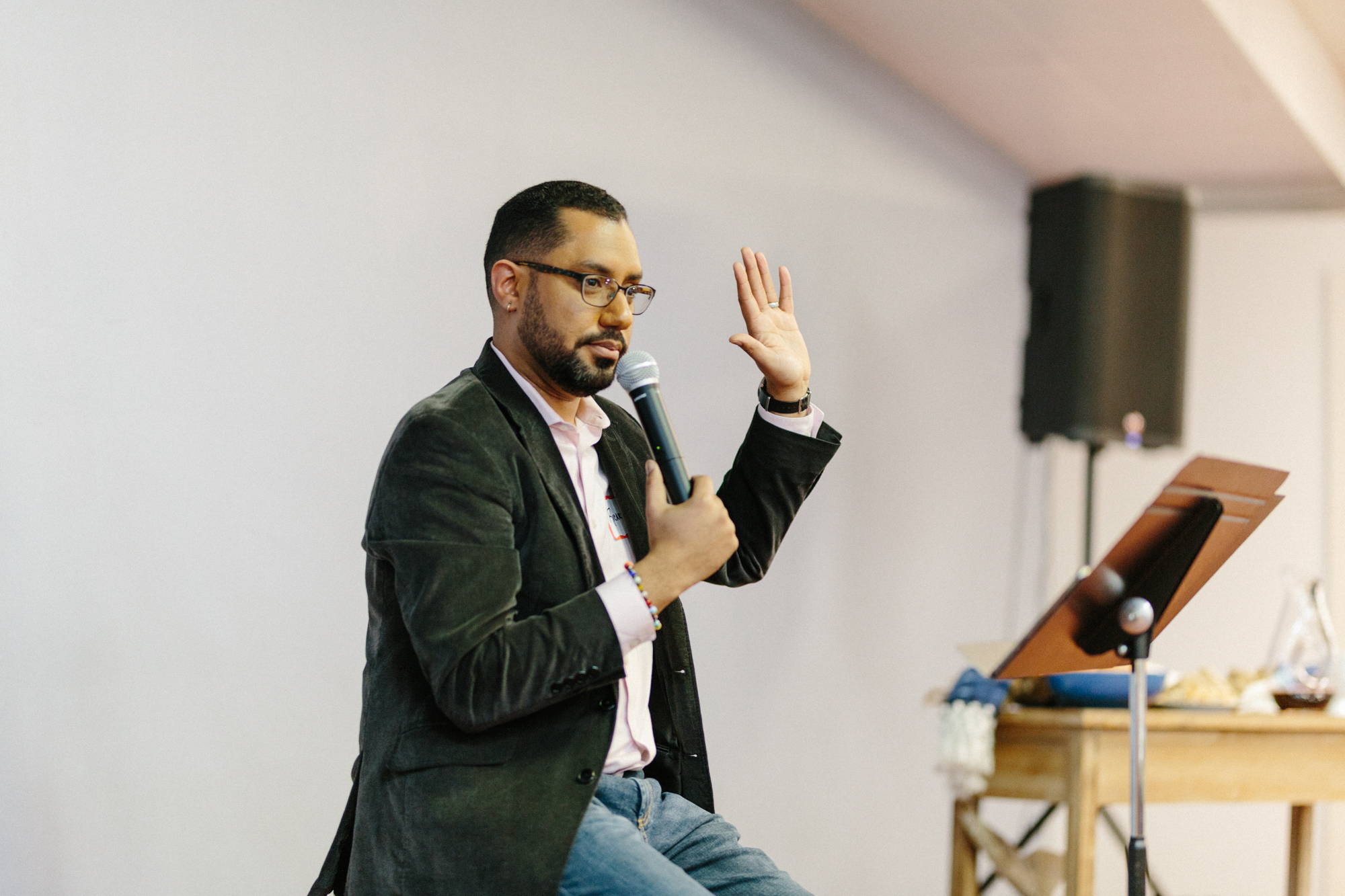 Together with Pastor Waver, we sat at the lunch table with people who lost their homes or were estranged from their families. Many of the visitors also dealt with mental illnesses. After a few months, Dr. Duke was unable to continue visiting the mission. Pastor Waver, who was a bi-vocational church planter, also had to make some scheduled changes. Because of this, he too was unable to continue volunteering at the mission. Our team of three became one. I continued volunteering at the mission for as long as I was able and increased my once a week commitment to several times a week as needed. Over a three-year period, I learned to eat whatever those gathered at the mission were eating. I learned to silence myself and listen to their stories. I learned to pray with them and to let them pray for me. I had never preached at a church before or pastored a congregation. But, something about serving at this Mission felt absolutely right.

Dr. Duke had a small office in his home. Once when I visited with him, he invited me to his office to talk about some of the books he had there. When I walked in, I immediately noticed the number of degrees that he had framed on his wall. To this day, I don’t think I’ve met anyone with such a strong educational background, yet he never flashed his degrees or talked about them much. I was so curious that I asked him about each of the framed degrees on his wall. I can’t remember them all. However, there was one that seriously caught my attention. It was a seminary degree. As he began to tell me about his experience going to seminary, I began to feel the Holy Spirit tugging at my heart.

To follow God’s calling is to commit to a journey, always searching for the direction of God’s voice. Jesus describes the journey for his disciples in Luke 9:23. Then he (Jesus) said to them all: “Whoever wants to be my disciple must deny themselves and take up their cross daily and follow me.